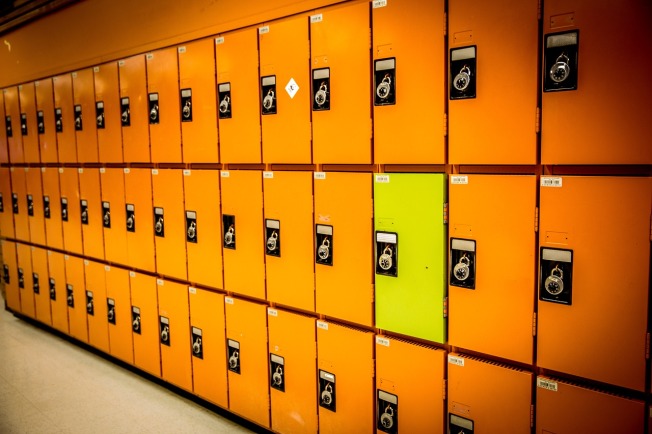 The school never assigned anyone to locker 328. A century ago, a group of misfits spread a rumor that a kid had lost his hand when he reached into the chasm. The hand was never recovered and the boy had to be sedated after hysterically pawing with a limb for the its return. Since then, the story of the locker took on a life of its own. During the great war, it housed a gateway to a Lovecraftian universe that whispered sacrifices of the flesh. The red scare by the communists converted it into a secret panel that opened a fallout shelter. The age of love transformed it into an altar for every Eastern deity and pagan god, competition for offerings notwithstanding. Columbine to weapon’s cache. 9/11 to terrorist dead drop. Trump’s election to a stuffed ballot box. A decade later, the county demolished the school and built a hospital in its place. The lockers were destroyed but the story lived on as all of them were replaced with drawers.