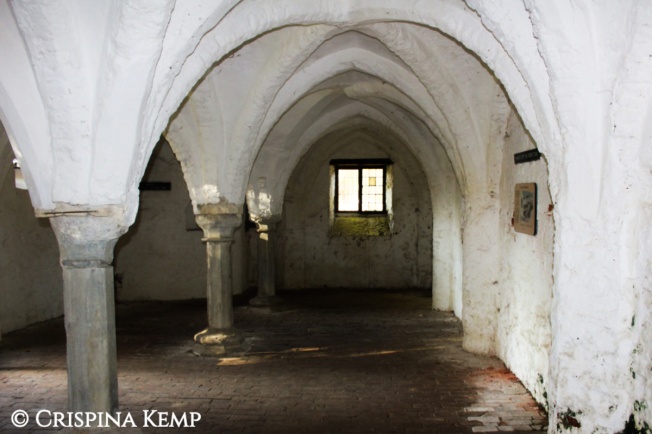 Priory: The priestess gathered her acolytes at the dining table. Tonight, they will make a sacrifice to the moon goddess so that she will hide their passage west. A calf was brought to the pedestal and a sharp blade drawn. Two slashes later, blood stained the walls. The calf was still alive.

Bastion: The revolutionary huddled with his conspirators in a dark corner. At midnight, they will raid the armory for explosives and set them over the palace’s supports. One who had second thoughts fidgeted with a pistol in his coat pocket. A loud bang went off, commotion reverberated the walls. The lantern had fell.

Museum: The activist raised his microphone atop the podium. After dawn, they will parade across the finance district with artifacts stolen from their homeland. Riot police looked uneasy as they gripped their batons. A building alarm blared; sirens flooded the street. The uptown heist began.