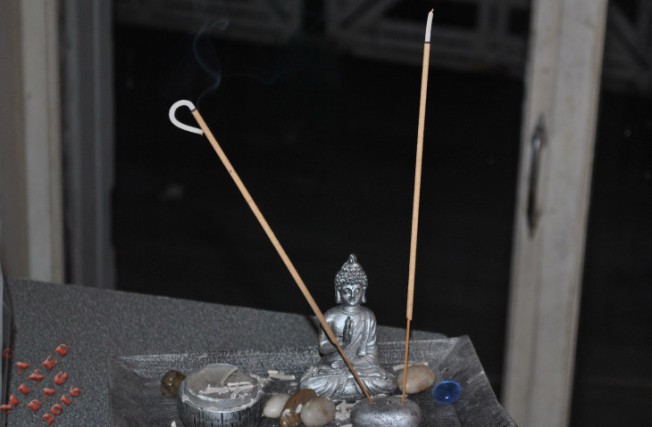 A student of the Buddha once mediated on a rock by a lake. Day in, day out he would arrive before dawn, rest his feet in the lotus position, and contemplate atop the boulder till dusk.

Frustrated, he picked up a nearby pebble and threw it into the waters below.
*ploop the sound it made as the pebble struck the surface and sank to the depths. A long silence then ensued.

The next day, the student arrived atop the boulder and to his surprise discovered the same pebble that he had previously thrown. Understanding the significance, he threw himself into the lake and to survive, suspended himself in a deep meditation. Centuries later after the lake had dried, some archaeologists discovered a statue of the Buddha on site. It was made out of solid rock.

Check out other works for this week’s prompt at